I actually thought this would be an easier topic to address.  Here I’ve tried to include books where a human has some kind of magic over, or magic with, or magic linking them to animals.  I thought it was more prevalent in books, but find that it took a lot of effort to find ten examples. 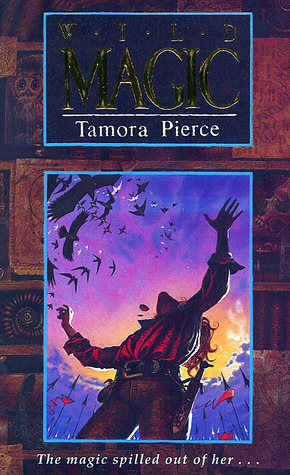 This is the most direct example of this form of magic in fantasy fiction I can list.  In fact, it’s the series that inspired the list.  Daine is a girl with wild magic, a magic that gives her a special affinity with animals and quite a bit more!  The Immortals quartet is pretty much about this magic and how Daine learns to use and control it.  From talking to animals, controlling animals, mentally linking with animals and changing form into animals, this one pretty much covers all the bases. 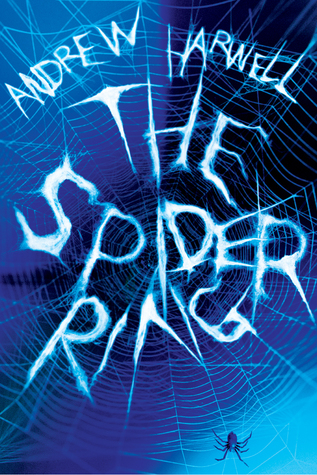 Sometime the magic is focused up on a singular animal.  In this case, our protagonist inherits a special magic ring that gives her the power to summon and command spiders.  An interesting arachnid centered fantasy to be sure! 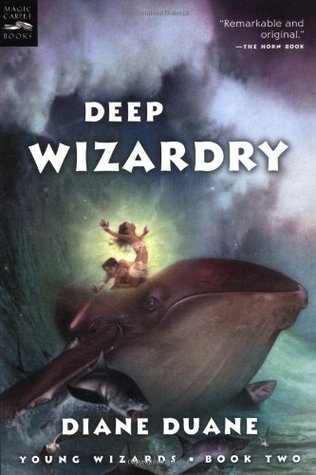 The entire Young Wizards series has elements of magic with animals, but the second book is one of the most direct.   Communicating with, healing, and transforming into sea life is at the heart of this wizarding mission.  One of the wizards in this story is  a whale.  This second book’s a favorite of mine.

Harry Potter and the Chamber of Secrets by J. K.  Rowling (Scholastic, c1998)

The Harry Potter series has its share of animal magic.  Shapeshifting is part of the series of course with some wizards being able to shift into one animal form. But the one form of animal magic that’s particular to this series, the magic of parseltongue, or the ability to talk to snakes.  Harry has this from the time he first begins to come into his powers and it’s threaded into the rest of the story arc. 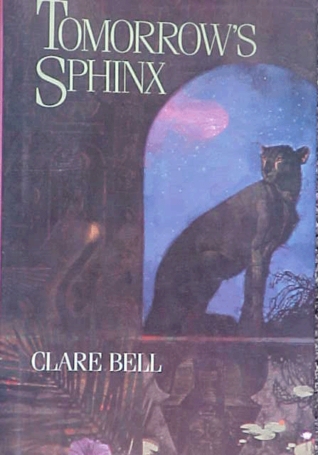 This story of sentient wild cheetahs is more about the animals than the humans, but it does have a significant human-animal magic element.  It seems that certain humans and certain cheetahs are able to bond in a way that appears to be both physical and spiritual.  More symbiotic relationship than anything else on my list, I think. 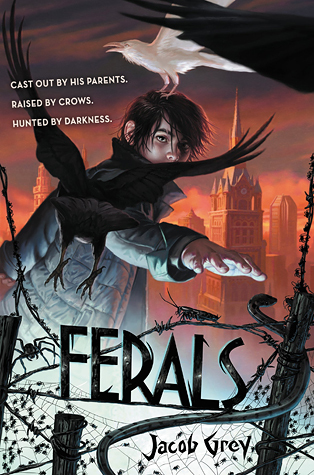 I haven’t read this yet, but the story is set in a world where certain humans, called ferals, have the ability to communicate with  and control a specific type of animal. The protagonist is Caw, a human boy who has this special power over crows . . . 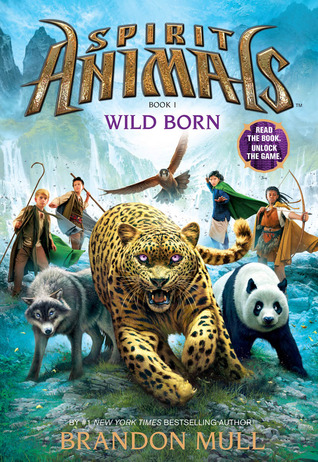 This is the first book in the multi-authored Spirit Animals series.  I admit this is playing a bit with the list definition above, but as I said, this was a challenge to find enough books to fill.  In the world of Erdas, children go through a ritual to see if they have a spirit animal.  Few do, but in this generation, four children will not simply bond with a spirit animal, but with one of the great spirits of the land.  The bond allows human and animal not only to communicate, but gives them great powers. 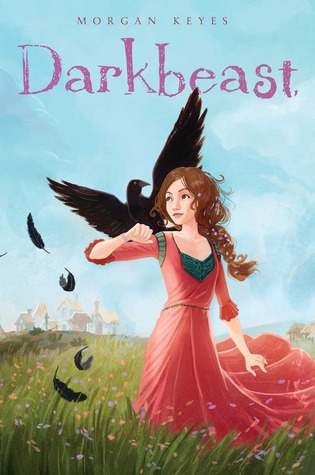 Again, this pushes the boundaries a bit.  In Keara’s world, every child is bonded to an animal that is supposed to embody and absorb all their dark emotions: anger, pride, rebellion etc.  When they come of age, one of the traditions to becoming an adult is to kill their own dark beast.  Each child has a special telepathic bond with their animal, and Keara loves her dark beast enough that she cannot kill him.  Instead she goes on the run to protect her beast and keep from being imprisoned and “reeducated”. 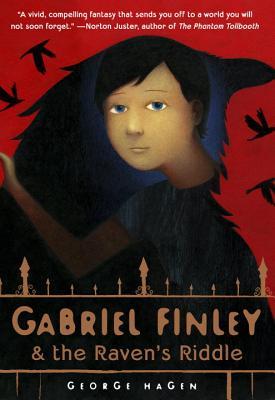 Another animal bonding story, this one between raven and human.  A bloodline of humans can magically bond with special ravens and become one creature.  Their enemies are the valravens, vicious flesh eaters who have become immortal at a terrible price.  Gabriel and the young paladin raven to which he bonds set off on an adventure to try and find Gabriel’s father. 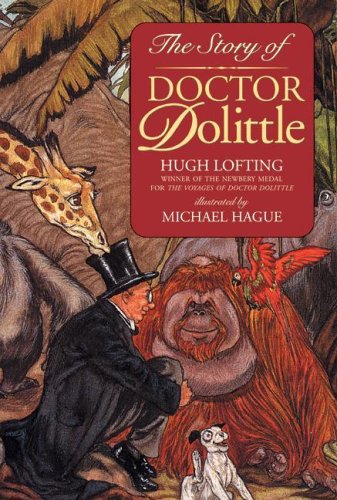 My last entry is probably the least in line with the list–but I had trouble coming up with anything else, and this seemed my best representation.  Dolittle is able to communicate with animals, which appears to be a singular ability.  However, Dolittle’s ability is one he learned (from his parrot) rather than simply had magically, and it’s implied that anyone could learn to do the same if they took the effort and applied themselves to that task.  Still, the fantastical nature of what Dolittle does with his gifts seems to put this in a similar space to some of the other items on the list.

Who can give me another title that fits this list?  I’d love to hear what you can think of!